Stuart first qualified in 1982, after 5 years working full time in the NHS, he started his own private clinic in 1987. He was also studying post grad acupuncture, manipulation and soft-tissue techniques. During the 1990's, he teamed up with his mentor, Ian Wood to teach other physios acupuncture and manipulation. He ran a number of these courses during the 90's. At this time he also extensively lectured to medical institutes, sports injury conferences, and gyms. He also lectured on the Masters Degree course for strength and conditioning at Bolton University. He has treated multiple world champions from the bodybuilding fraternity, namely Dorian Yates and Ernie Taylor for 10 years. He was also Ricky Hattons Physio for 8 years

His Bodybuilding career encompassed wins in the Juniors, Novice and Mr Britain. He also won a NABBA Mr UK title in 1987.  In 1989 he won a UK Squatting competition, whilst in the 90's he won 3 Iron Man Powerlifting titles. 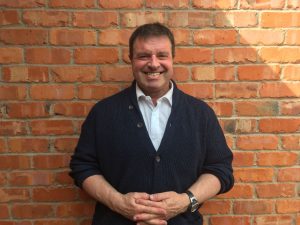 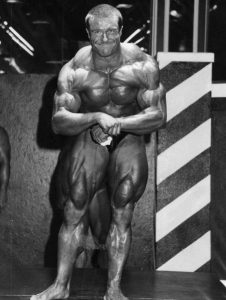